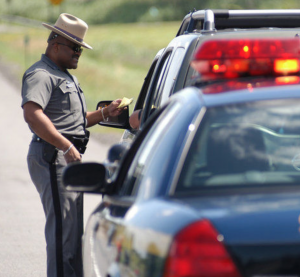 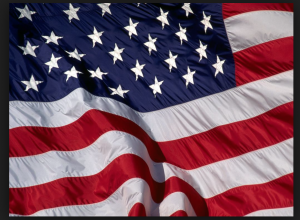 As we celebrate our country’s day of independence many people are inspired to get on the water or drive to Lake Union in Seattle and watch the fireworks. Many enjoy a drink, or two… or three, and then drive home. Those people, and even those who haven’t had more than a drink or two run the risk of getting a DUI if they are on the road and exhibiting effects of having had drinks.

If you’ve had a drink or two more than you should have, please call Uber, find a taxi, walk or call a friend who hasn’t been drinking so you don’t risk a DUI.

SPD and other law enforcement agencies encourage people who suspect they are seeing a drunken driver on the road to call 9-1-1. The number of suspected DUI drivers that are called in to dispatch generally increases over 4th of July weekend.

Attempting to avoid certain areas isn’t a smart way to deal with the issue of having had more to drink than you should have because Washington doesn’t have DUI checkpoints. Traffic Safety Commission, which funds the extra holiday patrols, doesn’t give specific intersections where officers will be stationed either. That being said, Kirkland has an extremely high number of DUIs annually. Belltown, 15th Avenue West, Ballard Avenue, and Broadway are also places patrol has a distinct presence.

This year, the Senate and House passed House Bill 2216, increasing the sentence for vehicular homicide by DUI. HB 2216 increased the prison range for a first-time offender to six to eight years. This is the same sentence an individual faces for committing first-degree manslaughter. (Prior to the bill passing, the range was two to three years.)

DUIs are not only embarrassing, they are expensive. Hiring an attorney to defend you is expensive. Attending court takes time away from work. Installation of an ignition interlock device costs about $1,200.

If you find yourself in a situation where you were contacted by law enforcement under suspicion of having had too much to drink in King County, get in touch with a competent Seattle attorney to help ensure you get good legal representation.