Pensions come up in divorces when spouses work at Boeing, serve our nation’s military, are state employees or are union workers. 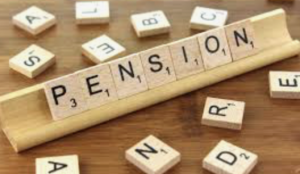 Pensions are very valuable yet, ironically, they have no cash value. They are becoming less common. They are valuable. A pension is the “right” to get a stream of payments every month once you turn 65 until you die. (State SERS and other pension plans do have “cash” values set by the State, but that’s the exception rather than the rule on pensions.) 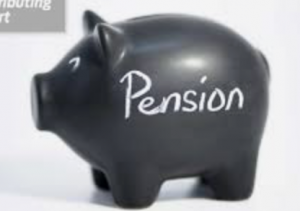 Given how complicated the landscape of pensions is, it’s important to consult with an experienced family law attorney on the issue. Set a consult with one to get educated as to pensions. An attorney can help you learn how to plan for your future!